Dr. Tony Slonim to Be Featured on 'Eye on Washington' Rebroadcast 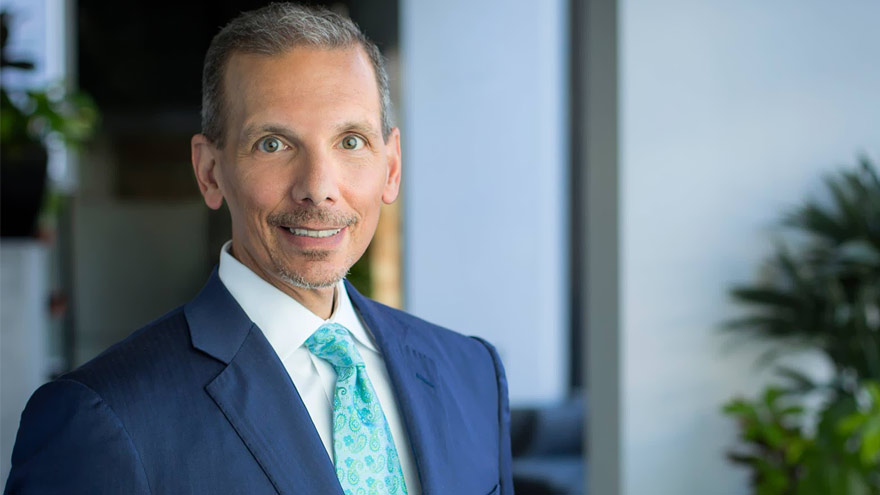 Renown President and CEO Dr. Tony Slonim will be featured on the “Eye on Washington” television program. Tune in!

Dr. Tony Slonim, Renown Health President and CEO, will be featured on a television program called “Eye on Washington,” which provides news about what is happening in the U.S. Congress that affects Nevadans.

The show is broadcast on the following local stations:

In addition, the show is also broadcast at 12:30 p.m. Sundays on KKOH Radio, News Talk 780AM. The show is also featured on TV stations around the state, including the Vegas area and in rural communities.

Dr. Slonim will be featured the week of Feb. 3 for his perspective on the Healthy Nevada Project.

Programs are also archived on the “Eye on Washington” YouTube channel.

Dr. Anthony Slonim is an innovator and proven leader in healthcare on both the regional and national levels. During his notable career at major healthcare organizations and academic institutions, Dr. Slonim has developed a national profile as an expert in patient safety, accountable care, healthcare quality and innovative care delivery models focused on improving health within the community. For more Healthy Perspectives, follow Dr. Slonim on Twitter.