Renown is privileged to employ and support active military and veterans. We recognize and respect the service and sacrifices they've made to protect and defend our country. In addition to supporting current military and veteran employees, we are committed to bringing new veterans on board.
You were there for us. And now it’s our turn to be there for you.

Check Out Our Careers

In 2017, Renown received the Freedom Award from the U.S. Department of Defense — the highest national award given to employers who go above and beyond to provide support and flexibility to employees who serve in the National Guard and Reserves.

Renown was a semifinalist for the Freedom Award in 2015. We have also received ESGR Patriot Awards, Above and Beyond Awards, and the state of Nevada's highest employer honor, the Pro Patria Award.

In December of 2014, Renown also entered a training affiliation agreement with the Nevada Air National Guard. This agreement allows various disciplines – including clinical engineering, cardiopulmonary technology, nursing, and medical service corps – in the 152nd Medical Squadron to come to Renown facilities and train. 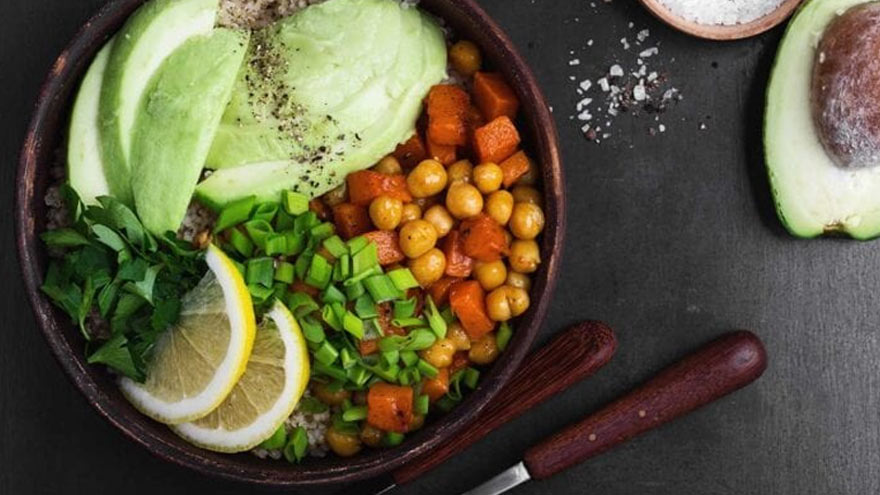 Say Hello to Summer in a Bowl If you've wanted to add a healthy new dish to your recipe repertoire, now's the time. This tasty vegan bowl loaded with turmeric chickpeas, marinated tofu, and quinoa is the perfect summer addition.
Read More About Summer Buddha Bowl

You may recognize her from billboards around town or the cover of Renown's latest annual report, but what you might not know is the story behind the now-familiar face. Paola Espinoza-Patino is the oncology unit's associate nurse manager at...
Read More About Paola’s Story: Bringing Hope and Determination to Patient Care

Suicide Risk – How to Spot a Friend in Crisis

How can you tell if a friend is in trouble or struggling with suicidal thoughts? And how can you support them in finding help? Richard A. Charlat , MD, Renown Health Division Chief, Behavioral Health, sheds some light on this serious...
Read More About Suicide Risk – How to Spot a Friend in Crisis
View All Blogs

For more information, please call us to learn more about our Veteran assistance.

To see what job offers we have to help our Veterans, please click below.