Alzheimer’s Disease – How to Spot the Signs 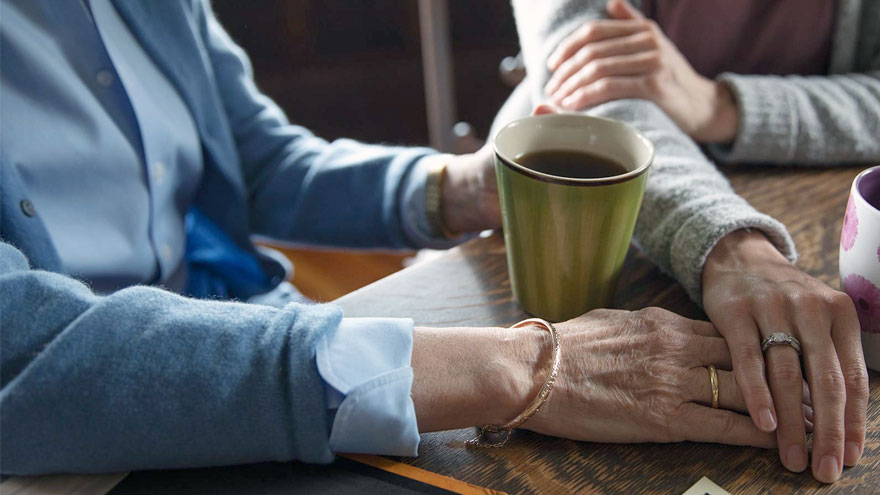 Alzheimer’s disease is not normal forgetfulness as we age. Instead, it is a specific form of mental decline. And according to the Alzheimer’s Association it accounts for nearly 80 percent all dementia cases. Natasa Dragicevic, MD, PhD., behavioral neurologist and Alzheimer’s disease specialist with Renown Institute for Neurosciences, weighs in on diagnosing it and the importance of early medical action.

How to Diagnose Alzheimer’s Disease

In general, the signs of Alzheimer’s disease occur slowly, getting worse over time. For example, forgetfulness is a daily search – for shoes, keys and other misplaced items. Not only is memory affected, but also speech patterns and behavior.

Diagnosing Alzheimer’s disease involves multiple approaches and medical providers. In short, medical history is reviewed along with a physical exam, lab tests and other diagnostic testing. “A medical workup includes a variety of tests. These include MRI and other brain imaging, as well as neurological and psychological testing. Furthermore, a lumbar puncture is performed to look for markers of the disease,” she states.

Although no one knows the cause, researchers think many factors play a role. Uncontrollable risk factors include your genetics and having a family member with the disease. However, the controllable risk factors include: reducing the risk of head injury and keeping your heart healthy. It’s important to realize that high blood pressure, high cholesterol, stroke and diabetes play a role in brain health. Blood loss to the brain causes vascular dementia, leading to long-term blood vessel damage.

Generally speaking, the signs of this disease differ in each person. Yet noticeable behaviors include:

According to the Alzheimer’s Association, these benefits include:

“At the present time, treatment is limited,” explains Dr. Dragicevic. “Usually Alzheimer’s is a progressive ongoing disease – any management at this time is purely symptomatic.”

However, she states the following lifestyle changes can help support brain health:

• New hobbies such as painting, pottery, music classes or learning a new language
• Crosswords, puzzles and playing games, such as Scrabble
• Brain challenging mobile apps, such as Luminosity
• 30-45 minutes of mild to moderate physical activity per day, such as walking
• Eating a Mediterranean diet (primarily plant based foods)