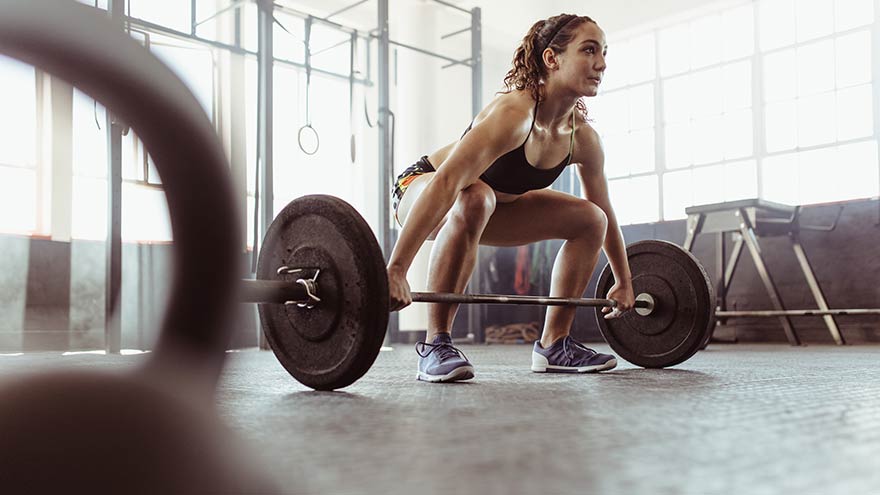 When Tabitha Cox received a diagnosis of multiple sclerosis (MS), she was in shock, denial and felt that she was too strong for something like this to be happening to her. As the disease progressed, Tabitha realized she needed to do what she could to stay as healthy as possible.

“I heard, ‘You have a quarter-size lesion on your brain,'” recalls Tabitha Cox. “At that moment, that was literally all I heard come out of her mouth.”

Tabitha’s official diagnosis was multiple sclerosis (MS), an unpredictable, often disabling disease of the central nervous system that slowly debilitated her mom. “I was numb,” says Tabitha. After her diagnosis, Tabitha went on with her life as if the disease was nothing more than a doctor’s diagnosis. However two years later, Tabitha realized something wasn’t right and sought care at Renown Institute for Neurosciences – Brain and Nerve Care. Her form of MS was aggressive, and her doctor recommended treatment right away.

Shortly after treatment, Tabitha’s father passed away from heart disease and not long after, Tabitha lost her mom. “A turning point in my life to take better care of myself was not a very pretty thing,” she says. “It was losing my parents.” She knew it was time to take her treatment a step further and follow her doctor’s recommendations of following an anti-inflammatory diet and losing weight.

She committed herself to being healthy for her family and began powerlifting. “I started training and started really feeling the strength that I was getting.” Tabitha competed in her first United Powerlifting Association Meet and despite her body fighting her as the weight got heavier, Tabitha didn’t give up. “I tried my hardest and I came in third place.”

Finding her strength and not letting MS define who she is has been the best part of Tabitha accepting her diagnosis.