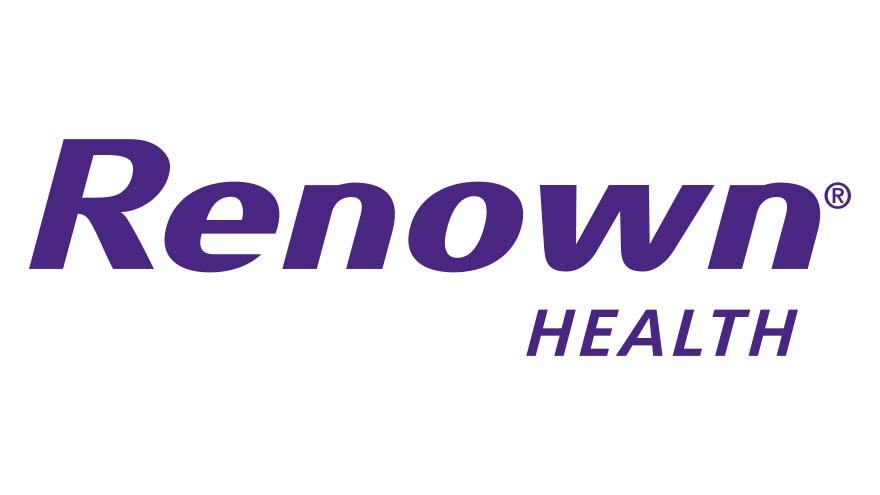 Renown Health's Dr. Christopher Rowan recently joined a distinguished panel of experts on the "Game Changers in Medicine" podcast to discuss the science behind the discovery of warfarin.

Renown Health Cardiologist Dr. Christopher Rowan was just featured on an episode of Game Changers in Medicine, a groundbreaking medical history podcast from Dramatic Health about some of the world’s most significant medical discoveries. The episode, Warfarin: How a rat poison became one of the world's most widely prescribed drugs, dives into the fascinating history of Warfarin and its life-saving effects on humans.

During the episode, Dr. Rowan, whose research focus is heart disease and atherosclerosis, is joined by experts Kevin Walters, Historian and Strategic Research Coordinator at the Wisconsin Alumni Research Foundation (WARF); and Ramya M. Rajagopalan, Ph.D. of the Institute for Practical Ethics at UC San Diego.

Listen to the episode now or download it wherever you listen to podcasts.

Warfarin prevents blood clots from forming or expanding. The drug is especially important for individuals who have experienced a heart attack or stroke, or are at risk of experiencing either. However, the backstory of the drug is rather fascinating.

Beginning in the 1920s, an unknown disease was killing cattle throughout the U.S. and Canada. Desperate to find a solution, one farmer drove 200 miles to the University of Wisconsin with a dead cow, bales of spoiled hay and a milk can of unclotted blood in tow. He crossed paths with a scientist, whose team set out to determine the hemorrhagic component of the spoiled hay, resulting in a series of medical discoveries that would revolutionize medicine.

After learning more about Warfarin and how Vitamin K could reverse its blood thinning properties, doctors first prescribed the drug for human use in 1954. It is perhaps most widely known for saving President Dwight D. Eisenhower after he suffered a heart attack in 1955. Today, Warfarin continues to saves millions of lives each year.

“Before blood thinners like Warfarin, people would experience strokes, blood clots in their lungs, blood clots in their legs, blood clots in their hearts, along with countless other clotting disorders - these conditions likely cutting their lifespans short,” Dr. Rowan said during the podcast. “Warfarin revolutionized the treatment of patients who suffer from heart attacks and strokes, helping them to live normal and healthy lives. The drug changed medicine forever and helped make incredible innovations such as mechanical heart valves a reality.”

Dr. Rowan is available for interviews to discuss the importance of this unique medical discovery and the positive impact it has on many of the patients he treats every day. Please email news@renown.org or call 775-691- 7308 to coordinate an interview.

Dramatic Health, a national healthcare video company, is the producer of the six-part podcast series Game Changers in Medicine. The series premiered in July with an episode about Vitamin K and an enterprising Boston house doctor. The August episode showcased the creation of a smallpox vaccine and its parallels to today's urgent search for a COVID-19 vaccine. Game Changers in Medicine ranked #27 in Apple Podcasts: Life Sciences in the United States according to Chartable as of August 21, 2020. Both episodes, a series backgrounder, and additional material about the podcast series are available at www.gamechangersinmedicine.com and can be accessed wherever you listen to podcasts.