Air Guard RN Makes an Impact in Community and Beyond 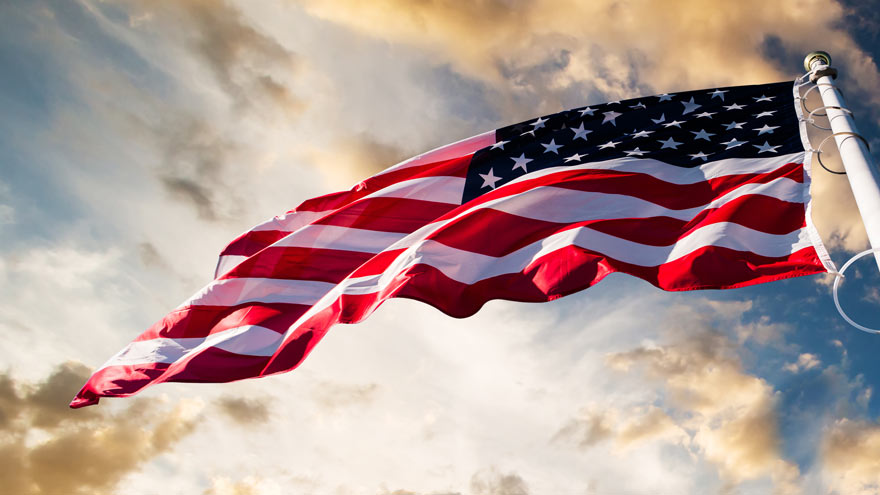 Everyday, Renown salutes its more than 150 active military and veterans on staff. Becca Gilbert, a Renown trauma nurse, is an example of the many outstanding service members at Renown who are serving both their country and their community.

Becca Gilbert, BSN, RN, wears many uniforms. When she’s not wearing scrubs in her role as a trauma nurse in the intensive care unit of Renown Regional Medical Center, she’s wearing fatigues as a first lieutenant in the Nevada Air National Guard.

“Service is huge,” says Becca Gilbert, RN, of her role in the Air Guard. “It’s something that is ingrained in me and a big part of who I am as a person. I find a lot of pride in being a part of something that is bigger than what is going on in my world.”

Renown Health was named one of 15 recipients across the nation — and the only health system in the U.S. — for the Department of Defense’s highest employer award, the Secretary of Defense Employer Support Freedom Award, for exceptional support of its military employees. The Employer Support of the Guard and Reserves and Renown held a ceremony June 29 to recognize the award and to honor representatives of Renown who currently serve in the Guard and Reserves.

With her Air Guard background, Gilbert is preassigned veteran patients at the Renown ICU. She says she’s able to relate to the veterans and their families and create a quick bond with them.

Gilbert’s first career was as a veterinarian technician. Then enlisted in the Nevada Air National Guard in August 2008 — following in her father’s footsteps — and trained to serve as an EMT. While she was a medic, she went to nursing school for her second bachelor’s degree and was able to commission as an officer after graduation.

Gilbert says her work in the guard offers benefits that help with her job responsibilities at Renown, where she’s worked for four years.

“At Renown, we are really a team and rely on each other to make sure there are good outcomes,” she says. “In the guard, officers are often put in charge, which teaches you a lot of things — organization, decision making and thinking of others. I think all of those things go hand-in-hand with my role as a nurse, especially in the ICU. People in the guard count on you as an officer and leader, and that is really important in the ICU when patients are counting on you for a positive outcome.”

Gilbert’s responsibilities in the guard vary, including training for disaster relief missions and ensuring service members are fit and healthy enough to perform their jobs.

“Training is a large part of the military — trauma training, physical fitness training and staying current on certifications,” she says.

With the guard, Gilbert has also been involved in a bleeding-control program for volunteers in the community. She teaches community groups how to stop bleeding if they are a bystander to a car accident or other type of event, and is working with Renown trauma surgeon Marty Bain, M.D. to implement the program at Renown as well.


In January, Gilbert was presented with an opportunity through the Nevada Guard State Partnership Program to travel outside the United States to the Kingdom of Tonga in the South Pacific and work at the Women and Children Crisis Centre, which assists families who are dealing with domestic violence.

Gilbert praised the women who work at the center for their efforts towards change, as she says domestic violence is common in Tonga.

“The women who work at the Women and Children Crisis Centre are pioneers,” she says. “They are trying to make changes by documenting what is going on and providing statistics to the lords and kings of Tonga. Some of it still isn’t accepted, but they continue to help the women and children of Tonga. They are helping so many people.”

Renown Health salutes Gilbert for her tireless service to her country and her community here at home.