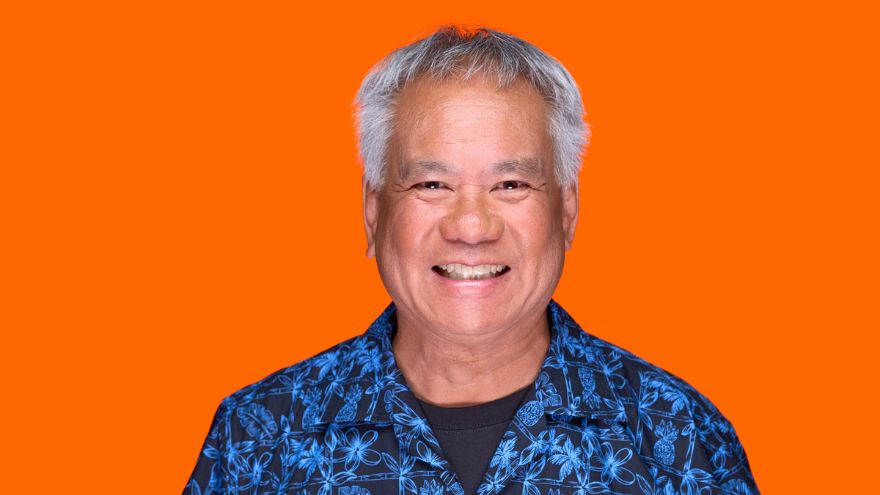 The Sterling Silver Club is honored to have thousands of members who’ve led and continue to lead incredibly vibrant and diverse lives. And we’re absolutely thrilled when those members volunteer to share their stories and experiences so we can all appreciate and learn from them.


This issue’s featured member is no exception. From his love of cooking, travel and music to his drive to learn new languages, take on new hobbies and keep himself active and fit, Don is an aspiring Renaissance man who may already be deserving of the title.

Don’s father, who was born in Beijing, China, earned a master’s degree in metallurgical engineering from the University of California, Berkeley and was working on his PhD there on a full scholarship from his home country when the Chinese Communist Revolution occurred. In order to stay in the United States and avoid potentially being thrown into prison by the new communist regime (a fate that befell some of his family members), his father married Don’s mother, who was a U.S. citizen and also a student at Berkeley. Together, they started a family.

“My father met my mother in a class and received his green card by marrying her,” says Don. “They proceeded to have six kids in nine years, I was number three. Dad never finished his PhD, but clearly earned what we like to call his “PSK” degree – Papa with Six Kids.”

Proud (of) Papa: Don’s father was a professor of metallurgy and a brilliant research scientist who was responsible for virtually every breakthrough in the development of titanium in the 1960s. 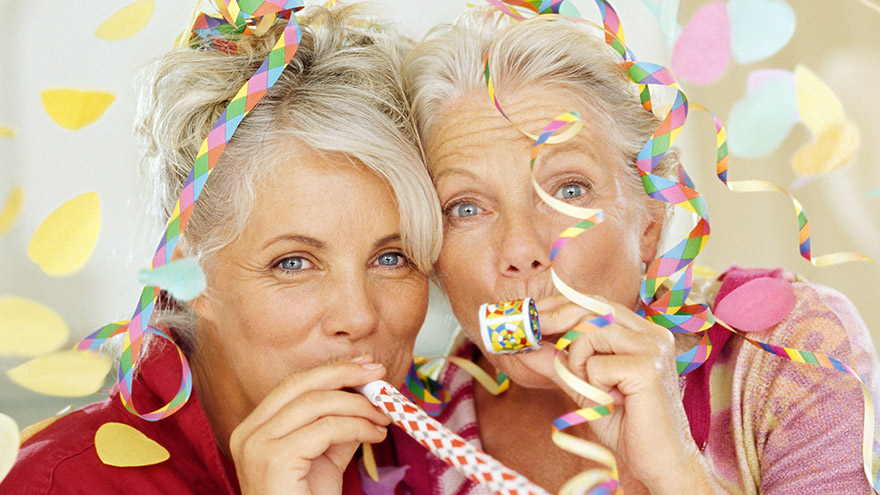 Don’s passion for travel got its start through adventures he shared with a couple of close friends he met while attending Westmont College in Montecito, California. Rock climbing and cycling trips 50 years ago bonded the tight-knit group who have since traveled to numerous countries and states, including China, Peru, Italy, Hawaii and Colorado. Today, the friends still meet up regularly in destinations both near and far, with no end to their travels in sight.

“We’re planning a European cruise in 2023 and a New Zealand cruise in 2024,” Don says excitedly. “We know each other so well, we always have a great time together.”

Don has also shared his travel bug with his family. A few years after he and his wife, Marian, blended their two families 25 years ago, they flew with all six kids to Paris, France and drove down to the south of Spain and back during spring break. Fond memories of that trip may have hooked a few of their children on traveling as well. But traveling – and cooking – are just the tip of Don’s iceberg of interests.

Is There Anything Don Doesn’t Do?

For 39 years, Don has worked for State Farm® providing insurance service that is consistently rated by his customers as the best in Nevada. But that’s just his day job. He’s also a recently retired professional photographer who taught workshops and shot projects for the Reno Gazette Journal, the Nevada Historical Society, the Reno Rodeo and many other clients.

Don’s broad range of skills, talents and charismatic personality also helped place him at the head of the class as an instructor for rock climbing, cooking, piano, guitar and more – but he’s a student as well. Don is learning to play the saxophone, has been learning “and struggling” to speak Mandarin, is nearly fluent in Spanish and is beginning his journey in Taiji (or Tai chi), a Chinese martial art of slow, intentional movements that supports health and well-being.
“I’m convinced anyone can learn anything if the motivation is there,” says Don.

Musical notes: A big-time music lover and longtime musician, Don has played in many bands over 40 years. His favorite artists? The Beatles  and James Taylor.

Perhaps proving that point, Don spent a year apprenticing under a master luthier to learn how to repair and build string instruments. With his newfound knowledge, he built a ukulele for his sister, who performs traditional Hawaiian songs and dances on Maui, and plans to build another for his son.

Don also loves to hike, bike and sing and is a fan of most sports. His current favorites are tennis and golf, which he began playing in his 50s.

“I’m improving slowly but surely,” he reasons, though admits his swing is often compared to basketball star Charles Barkley’s. “He’s known for having the worst swing on the planet,” Don smirks. “But I get in 100 rounds a year, even when there’s snow on the ground. I’m determined to get better.”


And the Renaissance Continues…

So, what does someone who’s done so much find themselves still wanting to do? Part of becoming a Renaissance person means developing interests and areas of expertise – and there’s no limit in the definition. That’s good news for Don because he still has a long (and probably growing) bucket list to check off.

“More travel, more music, more sports,” Don offers thoughtfully. “At the top of my list are visiting the Galapagos Islands, the Great Pyramids, the Holy Lands and Singapore. I’d also like to attend all four of the tennis Grand Slams.”

Of course he would. Knowing Don, he’s likely to pick up some pointers at the tournaments to add to his expertise – and home-court advantage.

The Sterling Silver Club thanks Don for being such an inspirational featured member and commends all of our members who continue to learn, grow and celebrate living life to the fullest.