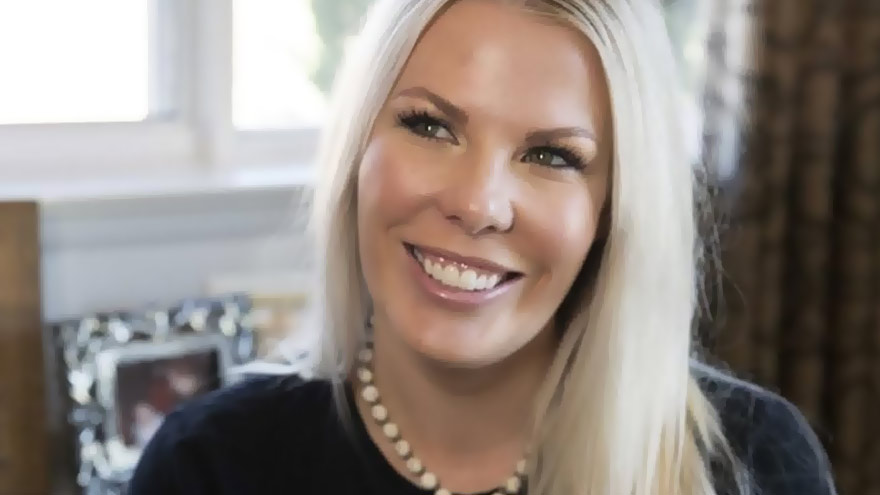 With a family history of breast and other cancer, Aime′ Landaburu isn’t missing a single health screening. She recently had her first mammogram as well as a whole breast ultrasound, which detects 41 percent more cancers and reduces the number of false-positive results.

“I decided at 35 that I needed to get my screenings done because I have my family history of both grandmothers having had cancer,” Landaburu says. “In addition to the mammogram, I was really interested in doing the whole breast ultrasound. It is the same price as getting my hair done and it’s potentially something that could save my life.”

Landaburu says the procedures were painless. “It was really comfortable, and the techs were all so nice and kind and gentle and explained things along the way.”

George Krakora, MD, lead radiologist for Renown’s Breast Health Center, says the new 3D imaging for mammograms is picking up subtle cancers that would not have been seen with the previous 2D imaging.

“It’s an additional tool that helps find those subtle cancers that may be missed in dense breasts,” Dr. Krakora says.


With the whole breast ultrasound, the tech screens for masses — which are often obscured on the mammogram X-ray. Studies show it detects an additional 2 to 3 cancers per 1,000 women that would not have been detected with routine mammography.

“Aime′ was noted to have heterogeneous dense breast tissue. That puts her at a little higher risk for cancer and also limits the sensitivity of mammography,” Dr. Krakora says.

However, Dr. Krakora notes, breast ultrasound is not a substitute for mammography, which can detect calcifications that can represent the earliest forms of cancer.”

Surprisingly to Landaburu, her results came in just three days.

“It’s so important to know what’s going on in your body. I was really nervous when I first got the paperwork, but ultimately it was negative, “ Landaburu says. “I’m thankful it was good and I have a baseline for the future.”

Landaburu also advises other young women with a history of breast cancer to proactively communicate. She says it’s important to reach out to women they know who have survived breast cancer.

“You have to take the first step and you want to be around for your kids and your family and yourself,” she says. “So utilize your resources, educate yourself and go get screened.”

Breast cancer begins when abnormal cells in the breast grow out of control. These cells form tumors that can grow into the surrounding tissue and spread to other parts of the body. Breast cancer occurs mostly in women, but men can also develop breast cancer.

To schedule a mammogram or whole breast ultrasound, call 775-982-8100, or schedule an appointment online.