Our Story. Our Mission.

Leadership Team
In the News
Careers

In 2006, Washoe Health System rebranded to Renown Health and in 2007 opened the Tahoe Tower in Renown Regional Medical Center, a 10-story patient care tower featuring state-of-the-art technology. Renown Health became the first hospital in northern Nevada to perform robotic surgery using the da Vinci Surgical System in 2008. The area's first and only children's emergency room was opened in 2009 at Renown Regional Medical Center and is the region's only Children's Miracle Network Hospital.

Renown Health partnered with 23andMe and the Desert Research Institute to launch the Healthy Nevada Project, a population health study, in 2016. The Healthy Nevada Project provided northern Nevadans with no-cost genetic testing and participants who opted-in to receive clinical results were then screened for Tier 1 CDC genetic conditions in 2018.

Our strategic plan is focused on being our community's trusted partner of patient centered care. We're committed to creating a better system of care to serve our patients and community.

Renown Health makes a genuine difference in the health and well-being of the people and communities we serve.

Renown Health, with our partners, will inspire better health in our communities.

Caring: We are caring and compassionate.

Integrity: We demonstrate respect and integrity.

Collaboration: We collaborate with our patients, families, employees, physicians, and communities.

Excellence: We strive for excellence in all we do. 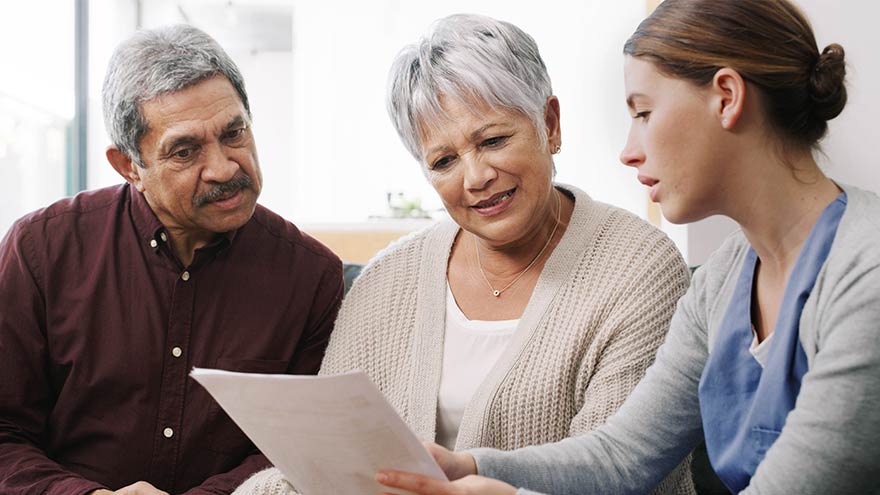 What You Need to Know About the Medicare Annual Enrollment Period

Don’t worry, there’s still time to enroll in a Medicare plan! You’ve probably noticed all the advertisements lately encouraging Medicare beneficiaries to enroll before AEP ends on Dec. 7. But what is AEP, and how can you e

...
Read More About What You Need to Know About the Medicare Annual Enrollment Period 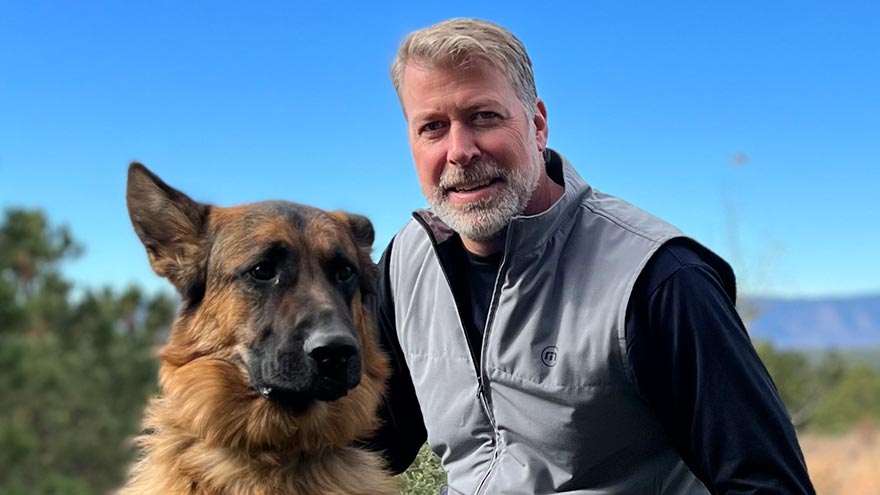 On behalf of Renown’s more than 7,000 employees, we are thrilled to introduce our healthcare system’s next CEO and President, Brian Erling, MD, MBA. Dr. Erling joins Renown after working for more than 20 years in Colorado, 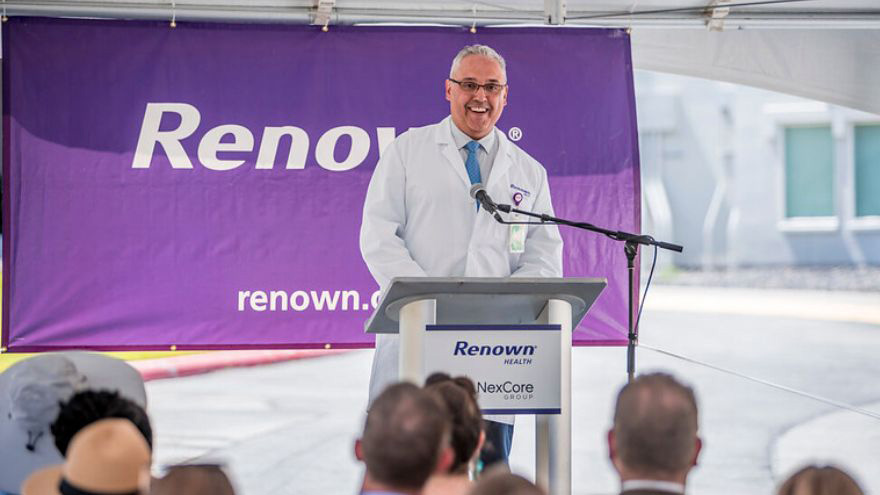