We diagnose and treat memory disorders, including programs for different types of dementia including Alzheimer’s disease.

By definition it is a severe decline in mental ability that interferes with daily life. Some memory loss can occur with the normal aging process, however dementia is more serious. It affects the ability to organize thoughts, use language and accurately see the visual world. Alzheimer’s disease is the most common form of dementia.

Symptoms of this brain disease include:
If you or a family member have concerns about memory loss or other symptoms of Alzheimer's, it is important to be evaluated by a neurologist. There are interventions and therapies available that can ease symptoms and help individuals manage daily challenges.

Brain scans such as CT and MRI can be used to rule out other conditions which can mask as Alzheimer’s.
Your neurologist will evaluate your health to determine which imaging option is best for you. 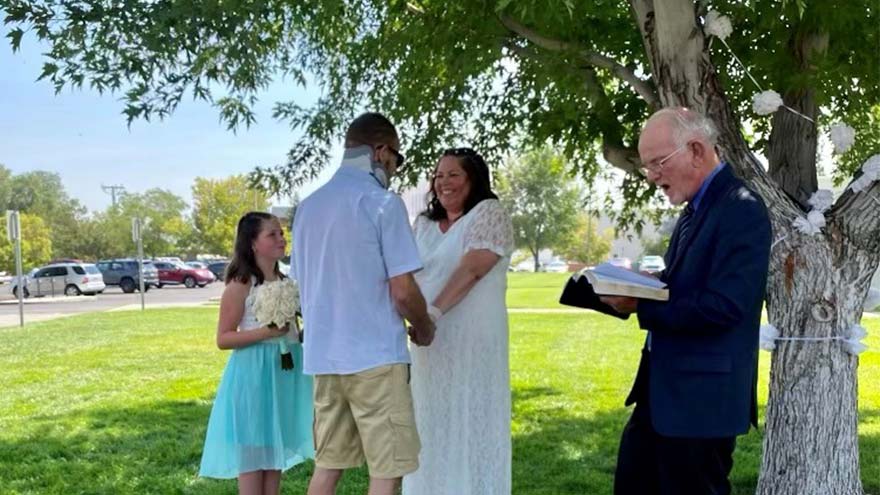 Love Endures - A Remarkable Recovery Leads to a New Future

It’s true that a road trip can change your life, and it did for Sergeant Brandon Ott, just not in the way he was expecting. For nine years, Brandon worked alongside his friend, Denton Tipler, at the police department in Florence, Oregon....
Read More About Love Endures - A Remarkable Recovery Leads to a New Future

Keeping Your Brain Healthy, No Matter Your Age

It’s true there is no cure for dementia, yet studies suggest your life choices today can reduce brain decline in the future. How important is diet to brain health? Food is the foundation of your body. Fats, carbs and protein provide the...
Read More About Keeping Your Brain Healthy, No Matter Your Age 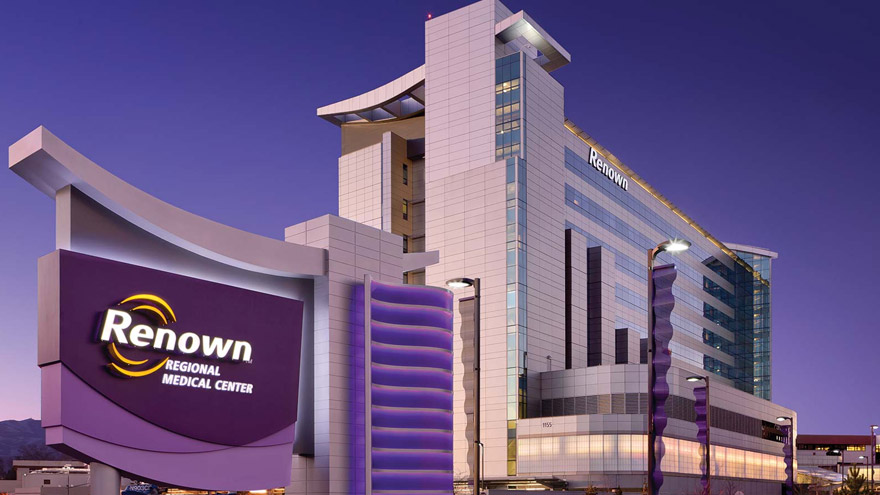 How can you care for someone with Alzheimer's disease?

You'll work with a team of health professionals to create a safe and comfortable environment and to make tasks of daily living as easy as possible. Some people with early or mild Alzheimer's disease can care for themselves.

Work with the team of health professionals to:

The team can also help you learn how to manage behavior problems. For example, you can learn ways to help the person avoid confusion, manage agitation, and communicate clearly.

You have decisions to make about both medical care and legal issues. They include: